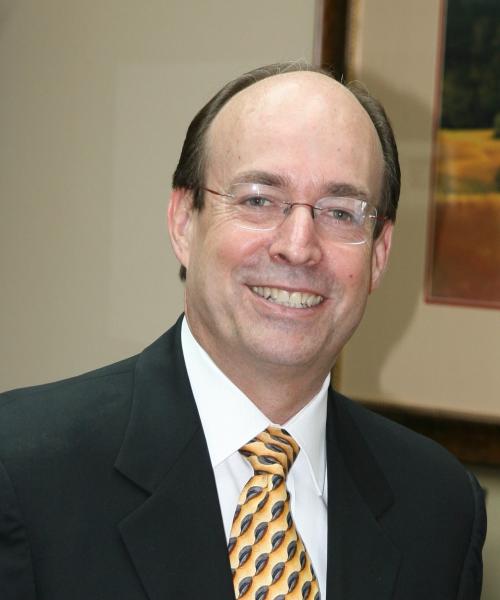 Randy grew up on a cattle ranch in southwestern South Dakota. Randy attended South Dakota State University and Pillsbury Baptist Bible College. Randy started his career in Sioux Falls South Dakota with an insurance company in 1976 where he later transferred to Long Beach, California. Randy established his own firm and moved to Riverside, California in 1982 where he opened an office in the current TriCord Advisors, Inc. office location. Randy attended U.C. Riverside, and U.C. Irvine where he completed his CERTIFIED FINANCIAL PLANNER™ education coursework. In 2006 Randy earned his CFP® certification. In 2011 Randy converted his business to a Registered Investment Advisor and joined together with Joe Lyons to establish TriCord Advisors, Inc.

Retirement Unlimited, Randy’s hit radio program can be heard Saturday mornings at 9:00 am on AM 590 The Answer.

Randy married his high school sweetheart Barbara in 1973. Together they have three grown children and eight grandchildren. Randy has served on the local board of the Alzheimer’s Association, Young Life and the School Board for Riverside County Christian Schools. Randy currently participates as a member of the Estate Planning Council of the Inland Empire as well as a member of the Orange County Financial Planning Association. Randy is a board member of Path of Life Ministries which provides holistic, community based solutions to improve the social, economical and spiritual health and vitality of the impoverished, homeless, and at-risk families in Riverside County. Randy is also a member of the California Baptists University Investment Group Advisor Board. Randy and Barbara are active in civic affairs as well as their local church. In his spare time Randy enjoys gardening and family.