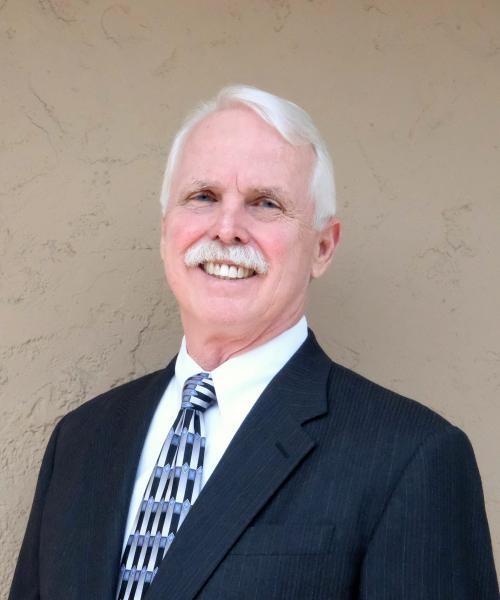 Joe grew up in southern New Jersey, just east of Philadelphia, and attended Villanova University, where he was a member of the NROTC. Upon graduation, he was commissioned as an Ensign in the United States Navy and assigned to a ship in San Diego, California. Following a second shipboard tour, and two deployments to Vietnam, he served as an Industrial Engineer helping Navy facilities improve productivity. After earning his MBA at National University, he resigned his commission to begin his business career with Owens-Illinois as an Industrial Engineer. He spent several years in manufacturing management with Libbey Glass and finished his career with them as a Logistics Systems Manager. Joe earned a Master of Arts degree in Executive Management from Claremont Graduate University while working at Libbey. The closing of the manufacturing plant and distribution center in California provided an opportunity for an early retirement and the start of a new career in financial planning. Joe completed his coursework at U.C. Riverside and U.C. Irvine and passed the CFP® exam before starting his own planning practice. Several years later he merged with TriCord Advisors, Inc. in 2011 and soon after became the Chief Investment Officer.

Joe is married to Therese and has three grown children. He resides in Chino Hills where he has lived since he left the United States Navy. He enjoys his free time by gardening, bicycling, hiking, camping, and fishing. He and Therese share a love for traveling to interesting places, which recently included Iceland, Nova Scotia, Ecuador and the Galapagos Islands.