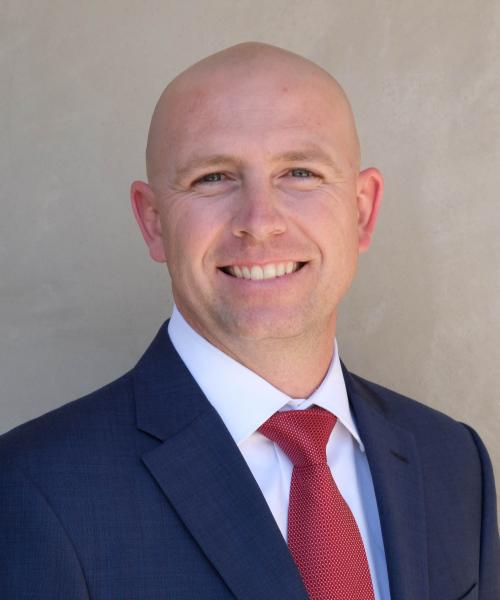 Chris spent his formative years in Norman, Oklahoma, before moving to Riverside, California where he graduated from John W. North High School. After graduation Chris spent the first eight years of his professional career in the United States Marine Corps, Chris transitioned into the civilian life by going back to college and studying for a B.S. in Business with concentration in Accounting. Chris joined TriCord Advisors, Inc. in August of 2012.

As a former Marine Corps Staff Sergeant and Iraq War Veteran, Chris has a passion for one of the most underserved segments in America, Military Veterans. As a member of the Financial Planners Association, Chris has offered his time to help those Veterans in financial need.

When not at work, Chris enjoys spending time with his wife Brandi, and their 3 children Caden, Colin, and Brooklyn. Most of their free time is spent at one sporting event or another or exploring our National Parks, however Chris does find time for his other hobby, golfing.